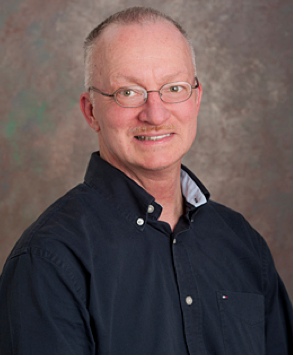 Armand is a graduate of Alfred University with an MPS in Community Services Administration and Elmira College with a B.S. in Evironmental Sciences and Biology. Battisti joined UD in 2008, and was instrumental in preparing the College of Engineering its capital campaign. He shares responsibility for the $56 million fundraising effort to build the University’s Interdisciplinary Science and Engineering Laboratory, which was completed in 2013. He previously spent nine years at Winterthur as deputy director of development and director of leadership gifts, where he successfully led several project campaigns including a multi-million dollar effort to create Enchanted Woods, the museum’s children’s garden. Prior to this appointment, he led West Chester University through its first capital campaign, Windows to the Future, raising $13 million.