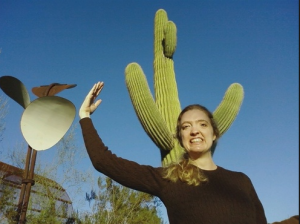 Kristen Wetzel Wands received her MA and Museum Studies Certificate from the University of Delaware in 2003. After serving as a curatorial assistant at the Museum of Fine Arts in Houston, TX from 2003-2204, Kristen became the Museum Assistant and Educator at the Stanley-Whitman House prior to her role as Curator in 2007.

The Stanley-Whitman House is a Living History Center in Farmington, CT, circa 1720. It is a National Historic Landmark with a rich collection of 18th century objects and archival material.