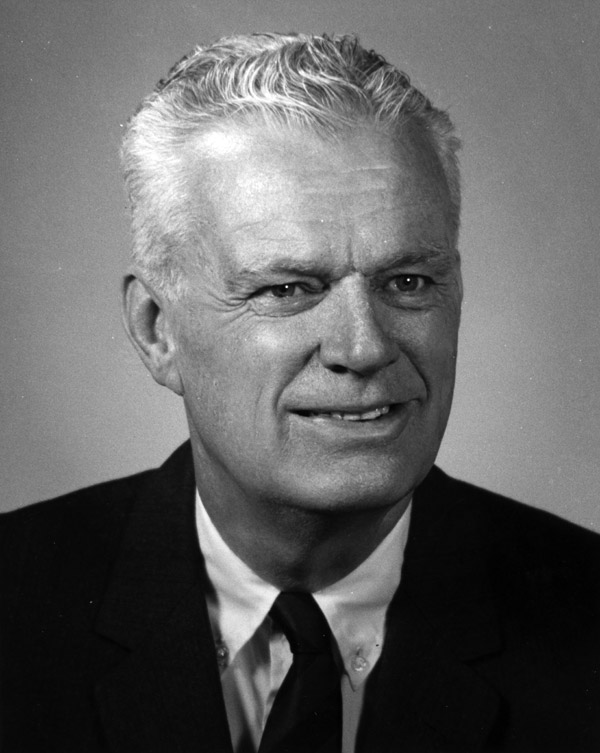 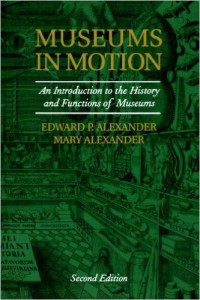 Dr. Edward Porter Alexander (January 11, 1907 – July 31, 2003) was an American historian, museum administrator, educator and author. He served for nearly 30 years as vice-president for interpretation at Colonial Williamsburg (1946–1972) and founded the Museum Studies program at the University of Delaware, which he directed for its first six years.

Dr. Alexander was born, raised, and attended college in Iowa, later earning his Ph.D. in history at Columbia University. After serving as director of the New York State Historical Association at Ticonderoga and Cooperstown from 1934 to 1941, he led the Historical Society of Wisconsin before joining Colonial Williamsburg. Deeply engaged in museum operations, he was elected president of both the American Association of Museums and the American Association for State and Local History.

Following Edward Alexander’s death in 2003, members of his family decided to commemorate his contributions to the museum field, and his love of the University of Delaware, by creating the Edward P. Alexander Endowment. The Alexander Endowment is fundamental to the UD Museum Studies Program’s commitment to ensuring that every student has access to well-funded internships. You, too, may contribute to the Alexander Fund, and make an immediate impact on a student’s life and career path!